I work with both undergraduate as well as graduate (doctoral and masters) students on a variety of research projects focusing on different aspects of urban rivers, water resources, and interaction of communities with river landscapes. My students come from various backgrounds and we work closely to address different research questions. Our research projects are interdisciplinary in nature and involve a suite of filed surveys (qualitative & quantitative), geo-spatial modeling, applied environmental statistics and archival work. I am currently working with students across different institutions.

Erienne is working on determining the rates of stream bank erosion in the head water alluvial channels. Her work focuses on using terrestrial LiDAR technology to surveys the bank profiles over different time periods.  It involves the point cloud data with a suite of software packages. She just won the third place among the masters student paper competition at the Annual Conference of the West Lakes Division of the American Association of Geographer (October 1-3). 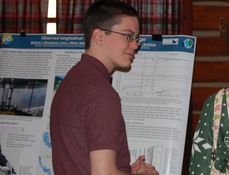 Jacob is working on the application of point cloud data from terrestrial LiDAR for a variety of research applications including:
- Developing riverscapes of full length urban streams
- Estimating the bed roughness of creeks in the urban areas
- Temporal change in the channel morphology with minimal human impact versus fully urbanized landscape
- Variability of channel morphology with changing sample size 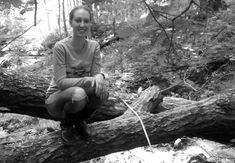 Paige worked on analyzing the stream bank response to different types of vegetation treatments over time. It involved multiple experiments on the banks of low order streams. Her work is a suite of geomorphology, plant biology and geo-spatial modeling. Wyatt is working on quantifying the effects of woody debris jams on the channel morphology of low order alluvial streams. He just presented his preliminary work at a research conference. His work focuses on a stream located in  the Washington DC metropolitan area.

John is working for his masters thesis on the sediment dynamics of a small urban drinking water source. His work focuses on a case study of Spring Lake reservoir in Macomb, IL. This project involves field surveys of sediment depth and spatial interpolation methods to understand changes in the lake bed profile. The resulting lake bed profiles will be used to determine temporal sediment routing in the lake. 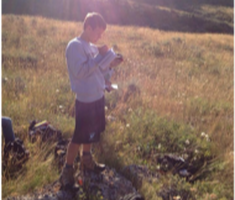 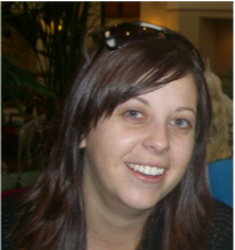 Josh traveled with me to India for field work at different check dam sites which represent different stages in the life span of these small scale dams. His work involved hydrogeomorphic surveys of dams sites, archival research on the study areas and geo-spatial analysis of field data. The field work in India was supported by a grant from the National Science Foundation. This project is part of a larger interdisciplinary project with collaborators from Geology, Cultural Geography and Agricultural Geography.  Josh majored in geology with a minor in GIS 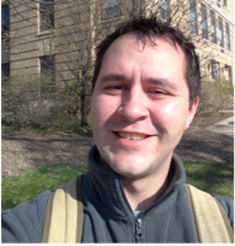 Jon worked on using high resolution LIDAR data to create channel profiles in urban and rural watersheds for a comparative analysis to determine the effects of changing landcover channel morphology. The project also involves field surveys of selected sites for error analysis of the LIDAR data. Jon is majoring in Geology with an emphasis on GIS. 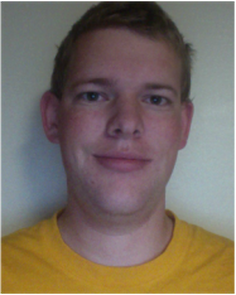 James conducted a research project on analyzing the ecological health of Sugarland Run due to rapid urban sprawl in Loudon and Fairfax counties in Virginia. As a meteorology major, James brought in a suite of both atmospheric and geomorphic components in this project. 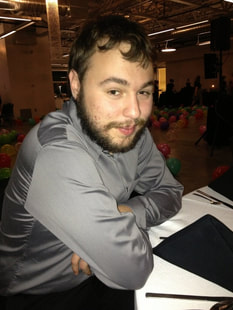 Nicholas worked on changing flood plains boundaries of Pool-19 of the Mississippi River with the help of both GIS and archival data. His project will related the changes in the flood plain boundaries with sedimentation and invasive species in the Pool-19. 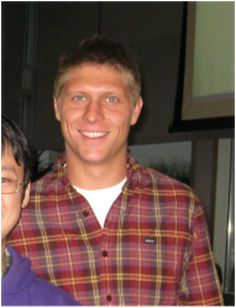 Caleb used GIS and Remote Sensing methods to analyze the changes in riparian corridor and land cover of Sugarland Run over different periods of time. 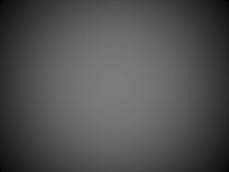 Jon worked on using GIS analysis to determine the topographical relationships for the functioning of wind farms. His research involves a blend of spatial interpolation, meteorology, and environmental statistics. 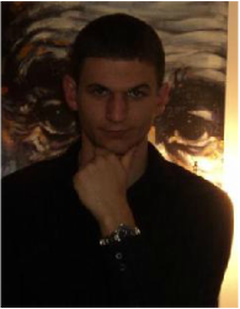 Jeremy worked on the public representation of sea level rise among low-lying islands. His thesis evaluated how the effects of sea level rise on low-lying island nations are communicated to an American audience.  This project involved examining the frames and rhetoric of publications, such as the extent to which an author frames an article with economics, morality or timescales.  Jeremy illuminated how the public reception of issues such as climate change are dependent on the different valuations people apply."